Due to high order volume and shipping delays, estimated turnaround is anywhere from 3 to 3 and a half weeks. Thanks for all your support

We began with a new material called Arcel. We were the first company to use this material. The blanks were molded so that the shapes were perfect every time. On the deck and rails, we put a ultra-thin coating of a super strong yet flexible elastomer and laminated the hull with a flexible UV-Cure fiberglass skin. The result was a super strong, lightweight, waterproof bodyboard that looked quite a bit different; they had laminated graphics like a surfboard, not melted-in graphics like Morey’s Mach 7. The problem was that the Arcel looked a lot like styrofoam and people confused it with the fragile swimming pool boards of yesteryear. Anyone who now knows Arcel knows that it is far from fragile.

While Morey was busy making polyethylene “sponges” (called so for obvious reasons) at their factory in Mexico. They were not only selling millions of them but were also sponsoring all the contests with the stipulation that in order to compete in the contest you must ride one of their boards, not to mention the fact that they mysteriously dominated the magazines. They also had powerful lawyers who did their best to keep any new companies from getting off the ground.

Enter Wahoo International. We were content to sponsor a grassroots contest in Makaha, Hawaii put on by the legendary waterman Buffalo Keaulana. In this Hawaiian contest (which took three weekends to complete), there was canoe surfing, tandem longboarding, trick longboarding and body boarding (not to mention, music, food, aloha, and ohana).

Unique to the Westside of O’ahu are some very large people. In 1989, I was approached to see if I could build large bodyboards that were lightweight and strong like our original composite bodyboards. We built and called them “BullyBoards” because three or four children would play on them but if the surf was good, the big “Bullies” would take the boards out for serious fun.

In 1990, BullyBoarding was now included in Buffalo’s esteemed contest. We were honored! Morey was threatened. In 1992, Morey’s parent company, Kransco threatened to sue us if we continued to use the name BullyBoard. They said that it sounded too much like their trademark “Boogie”. Our attorneys said this was a frivolous lawsuit merely as an attempt to push us out, suggesting we should fight them in court; advising that we would win because the sight, sound, and meaning of the two trademarks were safely different.

We were told that we would prevail in court but it could take a few years and up to $50,000. In the meantime, we could not advertise “BullyBoards”. We thought that this money could be better spent and we decided to let the U.S. Patent and Trademark Office (PTO) be the judge. We submitted our application for the trademark (it would take between 1–2 years to obtain the mark, then 6 months for it to be contested, then another 5 more years for it to be 100% ours). The PTO decided that indeed there was no confusion and that the trademark “BullyBoard” was awarded to Wahoo International.

So what became of all this? When you do good things and persevere, good things come back to you. The ultra-thin elastomer coating we put on the decks of our boards was then sold as a repair resin to fix the other companies’ “Sponges”. We called it Sponge-Rez. The UV-Cure resin we used to make the hulls of our original body boards went on to be named “Solarez” which became the surfing professionals’ ding repair of choice and is now sold in over 36 countries.

We also demonstrated how “Solarez” could be used to more efficiently manufacture surfboards, how it would be safer for the glassers because it had 95% less vapors, and how it was safer for the environment because it would less polluting. In 1998, Solarez was exempted by the Southern Califalifornia Air Quality Management District, the toughest environmental regulatory board in the country.

The “BullyBoards” went on to be used by Buffalo Keaulana’s son, Brian as an ocean rescue device. Because they were so strong and light, Brian thought of hooking them up to jet-skis so that the lifeguards could quickly extract victims from treacherous situations. Today, the “LifeSled” by Wahoo International is used worldwide by lifeguard, Fire Department, Sheriff, Coastguard, Army, Navy, Marine and other Search and Rescue municipalities. The “LifeSled” has saved thousands of lives and it was used to facilitate a new extreme sport called tow-in surfing. 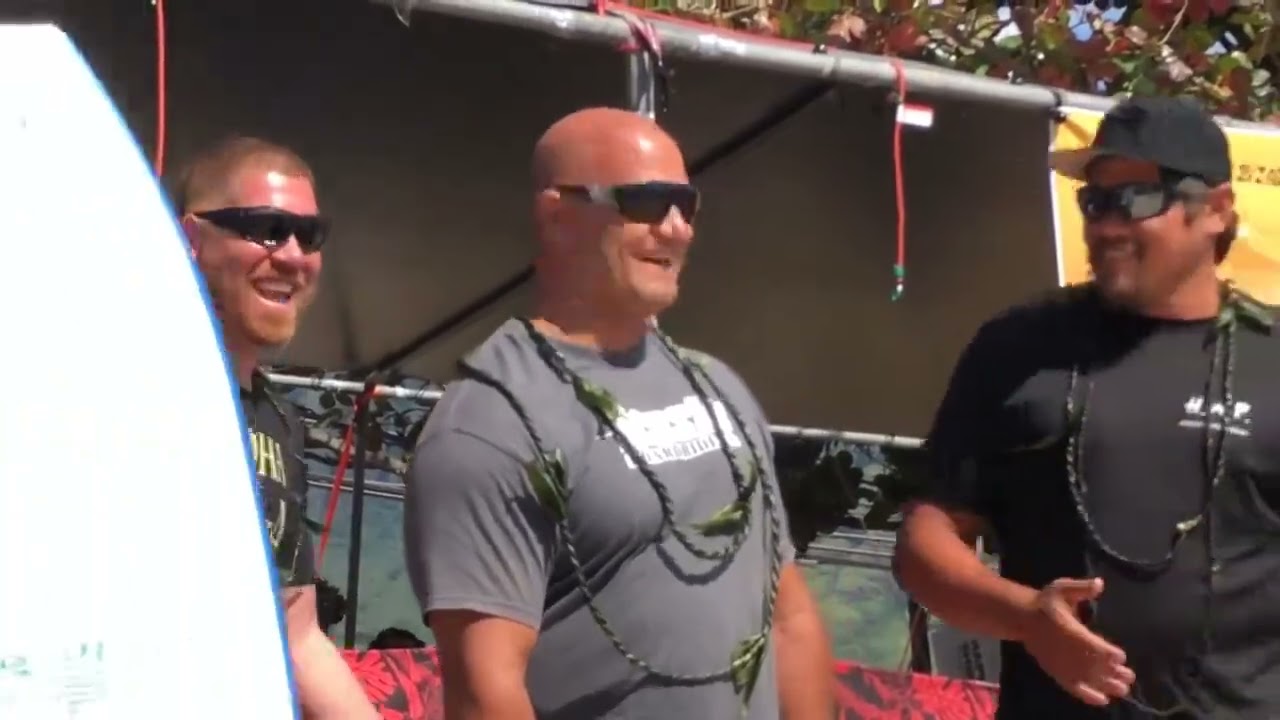 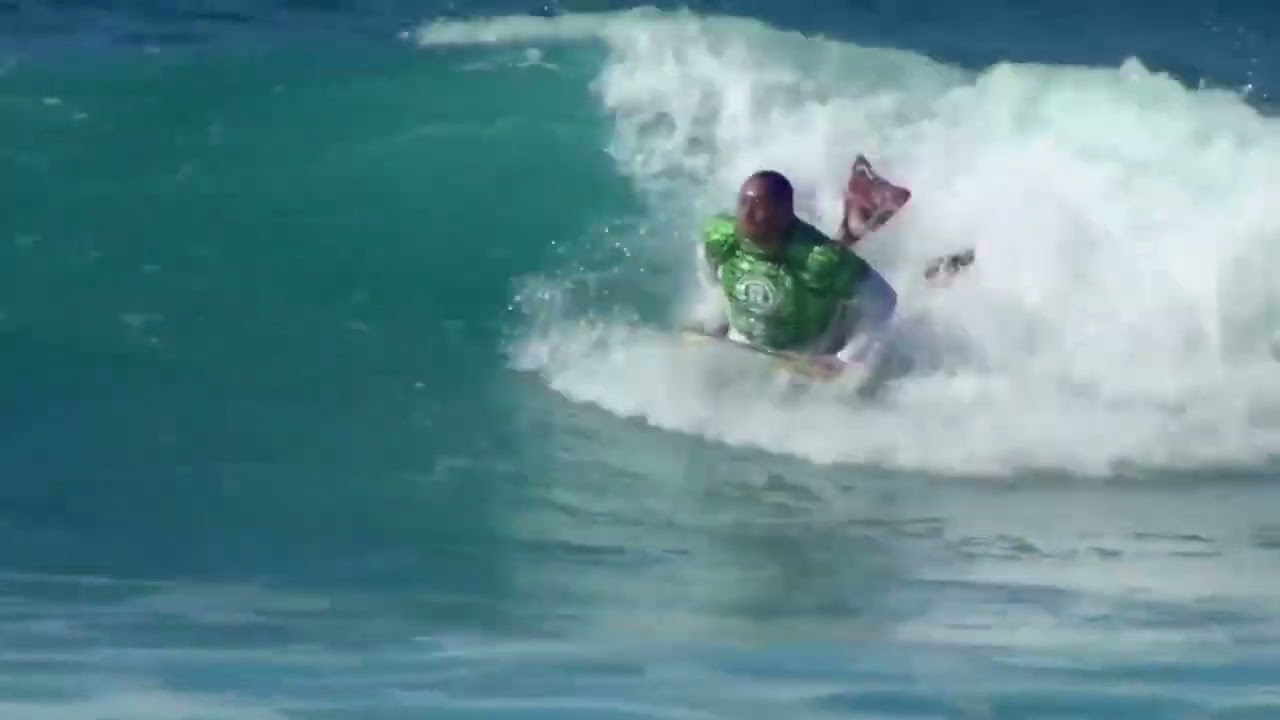 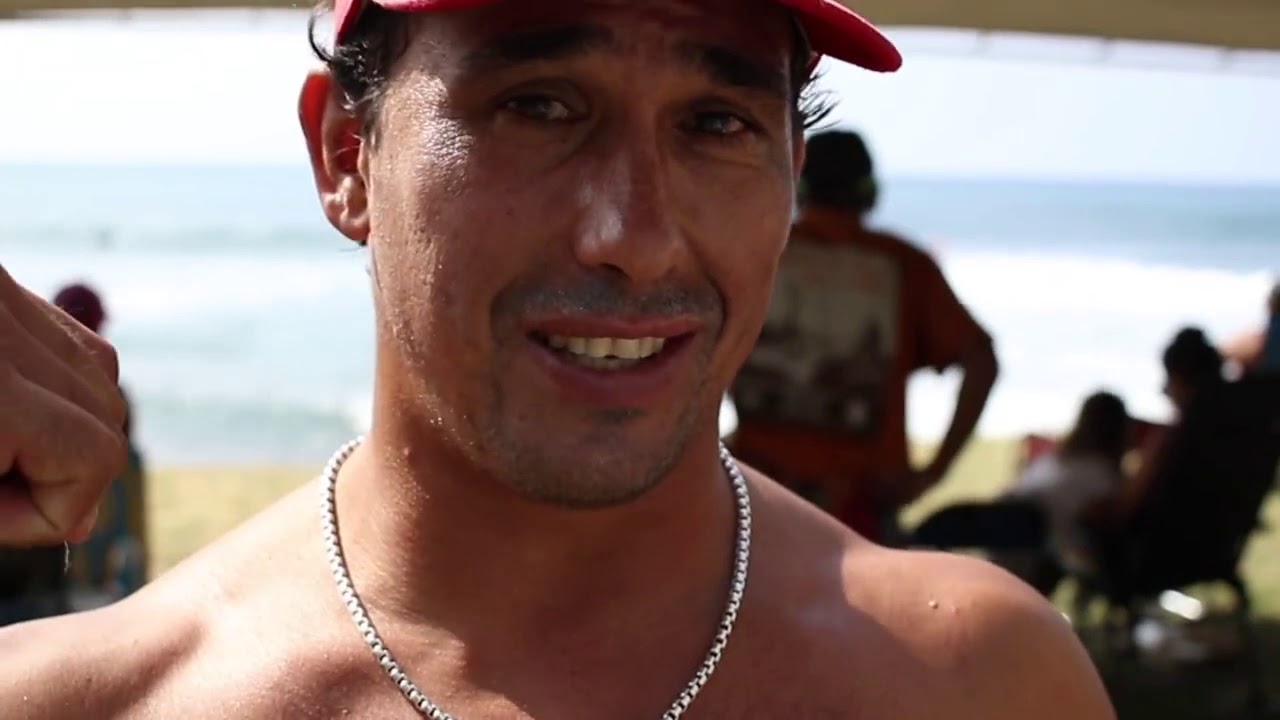 DON'T MISS OUT ON OUR DAILY NEWSLETTERS

You have Successfully Subscribed!